No, of course I don’t think that Czechs invented the small animal. The Mole (in the Czech original called Krtek, or, for little mole, Krteček) is an animated series character, created by Czech animator Zdeněk Miler. The premiere of the first short film with the Mole took place at the Venice Film Festival in 1966. Since then it gained an enormous popularity in many European countries, as well as India, China, Kazakhstan, Russia, Iraq, and Japan. 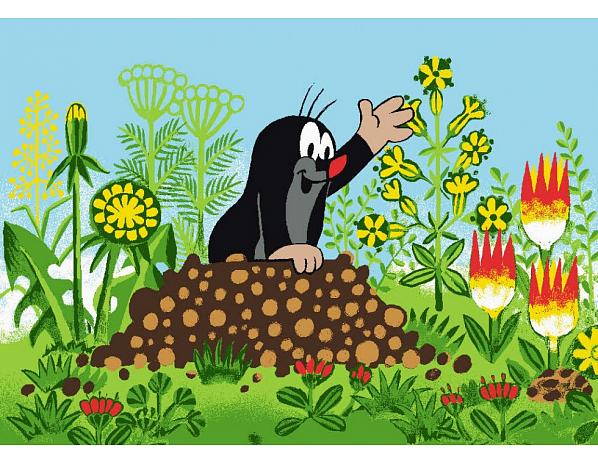 Did you know that the international word „robot“ comes from Czech? It was first used by a famous Czech writer, Karel Čapek, in his drama R.U.R. in 1920. In fact, he later admitted that the word was invented by his brother, Josef Čapek, who made illustrations for his books. It comes from the old Czechoslovak word „robota,“ which signified servitude (unpaid and unfree labour). The word then spread into other languages.

Does this sound unfamiliar? If you ever attended a biology class at high school, you must have heard about it. Mendelian laws of inheritance are the reason why you may have your mother’s eye color while your siblings that of your father. These laws were originally introduced in 1865 and 1866 by Johann Gregor Mendel, a Czech monk based in Brno, who experimented with crossbreeding of peas. His thoughts were controversial initially, but in 1915 they became the core of classical genetics and later supported the theory of natural selection and population genetics. 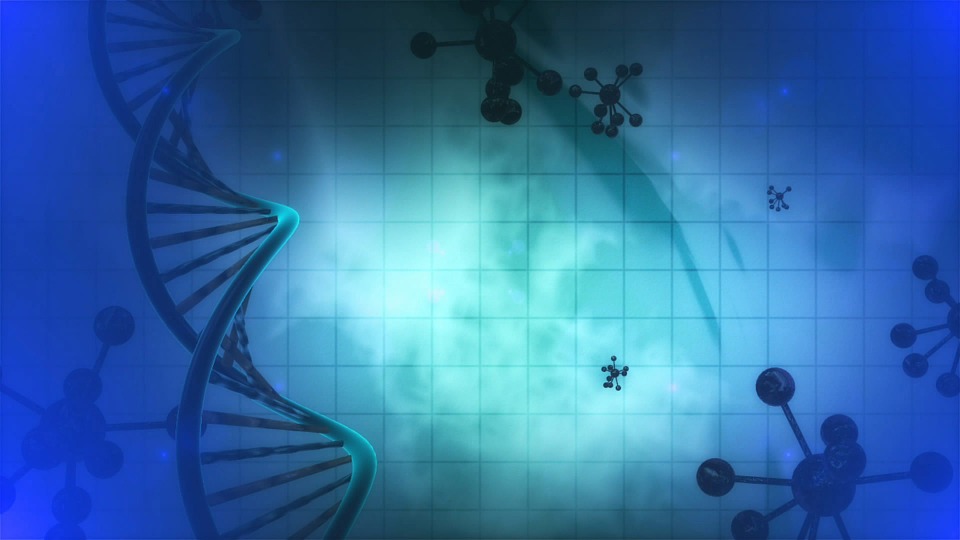 A principal breakthrough in contact lenses was made by Czech chemists Otto Wichterle and Drahoslav Lím, who published their work “Hydrophilic gels for biological use” in the journal Nature in 1959. A sad example of a communist totalitarianism is that their patent was sold by the former communist Czechoslovak government very cheaply and without their knowledge to the US.   The Czech scientists’ work led to the launch of the first soft (hydrogel) contact lenses in the 1960‘s.   There are many more famous things, trademarks, and personalities with Czech roots, such as Škoda cars, Baťa shoes, ice-hockey player Jaromír Jágr, soccer player Pavel Nedvěd, ex-wife of the US president Ivana Trump, or writers Franz Kafka and Milan Kundera. You may or may not know them depending on where you’re from, but all the above mentioned are definitely well known at least across Europe.

Get Your guide to the Czech Republic

With this guidebook, you’ll see the country by the eyes of a local and learn about remote places that are often left out. This guidebook is different, sincere, and personal.

Get my guide to healing atopic dermatitis

Get a free sample >>